by Sailors With Wax Wings 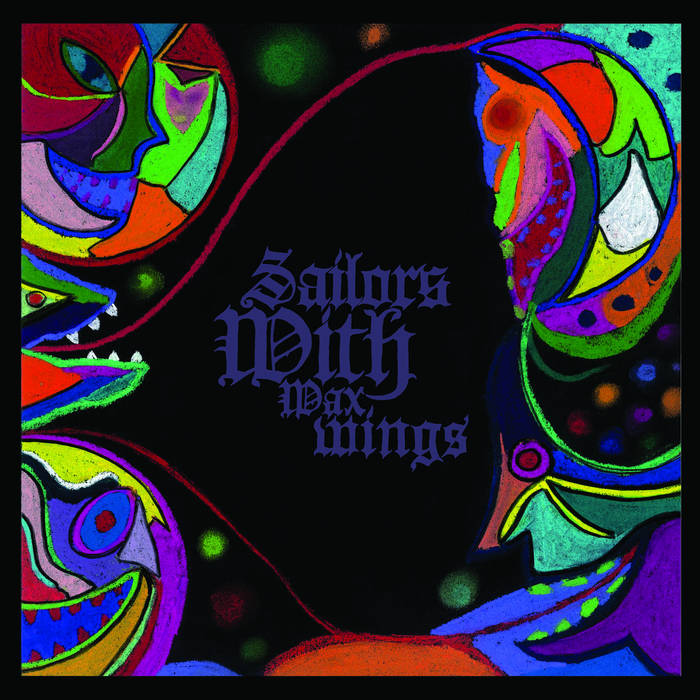 muftobration This album takes me somewhere special. Strange That I Should Have Grown So Suddenly Blind is a close second. Favorite track: There Came A Drooping Maid With Violets.

Victor Really good release. Deserves a sequel. Favorite track: Strange That I Should Have Grown So Suddenly Blind.

"just as Daedalus could barely escape the Labyrinth that he himself built, i have barely made it out this alive. this album- an entire year of deeply personal, daily obsession and restlessness- has left me physically changed and emotionally broken. the music, born of a great many hands- the same hands that have inspired and molded my own person(music)al growth- has become as much a part of me as mine eyes. the same eyes that witnessed the gentle horror of a posthumous encounter with Stephen Crane, whose severely underappreciated yet magnificent poetry i have been intimate with for nearly a decade. the texts herein are born of that encounter, in which Crane himself ran fluid in my walls chanting verses from the Black Riders and War Is Kind. special thanks to Colin Marston, without whom the complete potential of this album could not have been reached.


Hallucinations in red rooms with white spaces on the wall. The specter of Stephen Crane haunts the spaces. And the room. And the mind of Pyramids creator R. Loren, who has given flight to yet another stereophonic masterpiece, this time under the moniker Sailors With Wax Wings. The tale of its genesis has at least a few details in common with the following:

A musical path is born anew under sheets of soft lightning and distant thunder, beneath the heat strobes of the thick Texas night. What hisses slowly behind creaking doors reveals itself after a season of deliberate recombination. The atmosphere boils and dilates; instruments and voices soar skyward toward transcendence. The clouds lapse and disintegrate like the frayed fabric of R. Loren’s nettled psyche.

Finally, the offspring is birthed whole. It breathes the air, then overtakes it. The lift force has both a vertical and forward component. Always onwards, always upwards. In fact, a certain tall, handsome genius at Decibel magazine called Sailors With Wax Wings’ self-titled debut “a towering atmospheric triumph, a kaleidoscope of shimmering guitars and ethereal vocal incantations that cascades from dark and cavernous to sparkling and exultant—and back again.”

As usual, he was right. Sailors With Wax Wings flutters and oscillates seamlessly as one dazzlingly cohesive 53-minute suite. Inspired by the aforementioned hallucinations induced by the work of the late, great Mr. Crane, the timeless myth of Daedalus and Icarus, and a fleeting phrase on a Vast Aire album, SWWW combines R. Loren’s penchant for palpable sonic textures and mood-altering musicality with his desire to explore more melancholy compositions and a male/female vocal dynamic.

But the proof that any of this ever happened—or that the results are any good—will not be found on a piece of paper or in a document posted on the Interweb. Least of all this one. Better now to stop reading and start listening.

Mixed by Colin Marston at Menegroth

Prurient appears through the courtesy of Hospital Productions.

Bandcamp Daily  your guide to the world of Bandcamp